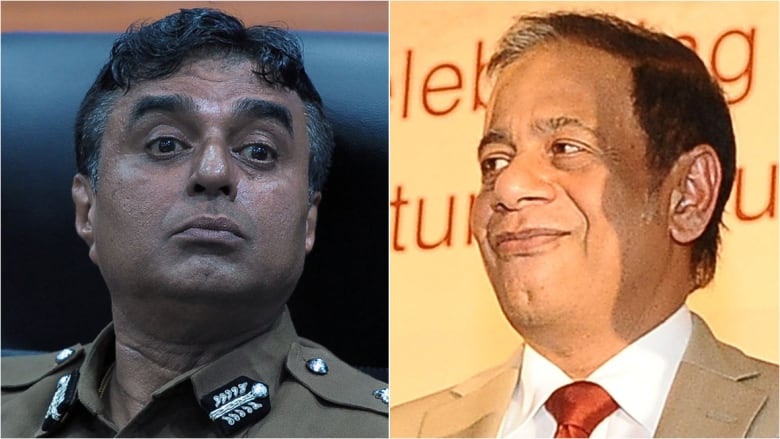 Orders were given by the Sri Lankan President Maithripala Sirisena, the Sri Lankan police arrested their own police chief and the former defence secretary on Tuesday for failing to prevent attacks on churches and luxury hotels that killed more than 260 people in April, a police spokesperson said.

Jayasundara and Fernando were not immediately reachable for comment, though both had previously appeared before the parliamentary commitee investigating the attacks and denied the allegations.

They are the first two state officials to be arrested for allegedly failing to prevent the Easter Sunday attacks, claimed by the militant group ISIS. The bombings took place despite repeated warnings from Indian intelligence that an attack was imminent.

Jayasundara, the first serving police chief to be arrested, told parliament that the president had asked him to take the blame for the bombings and resign, promising him a diplomatic posting in return.

“Police will report facts regarding the arrest to the Colombo chief magistrate in a while,” Gunasekera told Reuters.

President Maithripala Sirisena has accused Fernando and Jayasundara of failing to act on an April 4 intelligence report about the April 21 bombings.

Jayasundara, the first serving police chief to be arrested, told parliament that the president had asked him to take the blame for the bombings and resign, promising him a diplomatic posting in return.

Jayasundara refused to quit and was later asked to go on compulsory leave, with his deputy standing in for him.

Fernando, who resigned as defence secretary, told parliament that Sirisena had given instructions to keep Prime Minister Ranil Wickremesinghe, with whom he fell out in October, out of security council meetings. The defence secretary reports to the president, who heads the Defence Ministry.

Sirisena has not publicly addressed the accusations but said after the testimonies last month that he would not accept the committee’s conclusions.